SOG Group has announced a collaboration with HyNet North West to explore how the hydrogen and carbon capture initiative can help to power Heath Park.

SOG, owner and operator of The Heath Business and Technical Park, last year unveiled plans to transform its site in Runcorn, Cheshire into Heath Park, a sustainable and futuristic environment where people can work, live and play.  The scheme has been adopted as a ‘Beacon Project’ by Liverpool City Region.

John Lewis MBE, SOG’s Managing Director, said: “We aim to create a visionary ‘formula for life’ at Heath Park that can show the whole world how we can live in a carbon-neutral eco-community for generations to come.  Clean energy is vital to our plans and I am therefore delighted that HyNet North West are now working with us to determine how hydrogen energy can influence the future development and power resources on the site.”

David Parkin, HyNet North West Project Director said: “HyNet North West will play a big part in tackling climate change across the region from 2025 by reducing the region’s carbon emissions by 25% within just five years.  It will ensure the region remains an attractive location for investment and for companies to grow through the establishment of a clean economy, protection of skilled jobs and creation of thousands of new long-term employment opportunities.

“Our partnership with Heath Park will show HyNet in action – decarbonising homes, workplaces, travel and industry.  We are proud to be part of a Liverpool City Region Beacon Project to create a carbon neutral eco-community as a blue-print for the future.”

HyNet North West will produce clean hydrogen at Essar Stanlow.  This will then be transported by Cadent Gas in purpose-built underground pipelines to provide clean fuel to industry, homes and transport.

SOG’s project involved a global competition, organised by the Royal Institute of British Architects’ (RIBA), to glean ideas on the ‘Vision of Future Living’ that can be incorporated into the Heath Park vision. It attracted entries from designers, architects and forward thinkers from around the world with fascinating propositions on future trends in employment, housing, leisure, community, energy consumption and much more.

Competition winners EcoResponsive Environments, an emerging design and architectural practice based in London, have now been appointed by SOG to carry out an in-depth Feasibility Study to assess the pioneering and futuristic options.

Says Mr Lewis: “An important part of our Feasibility Study is to look at how we can maximise the opportunities to introduce hydrogen energy into our programme. Local food production and Vertical Farming have been identified as potentially important elements for Heath Park. Through utilisation of clean energy resources, futuristic building designs and operational practices, Vertical Farming has the potential to provide cutting-edge food production through a ‘net negative’ CO2 operation. This is something that so far has not been achieved globally.

“We’re also looking at the power required for future modes of transport and how we can reduce traffic congestion. These are all areas where HyNet’s hydrogen and carbon capture technology aligns with our own scheme.” 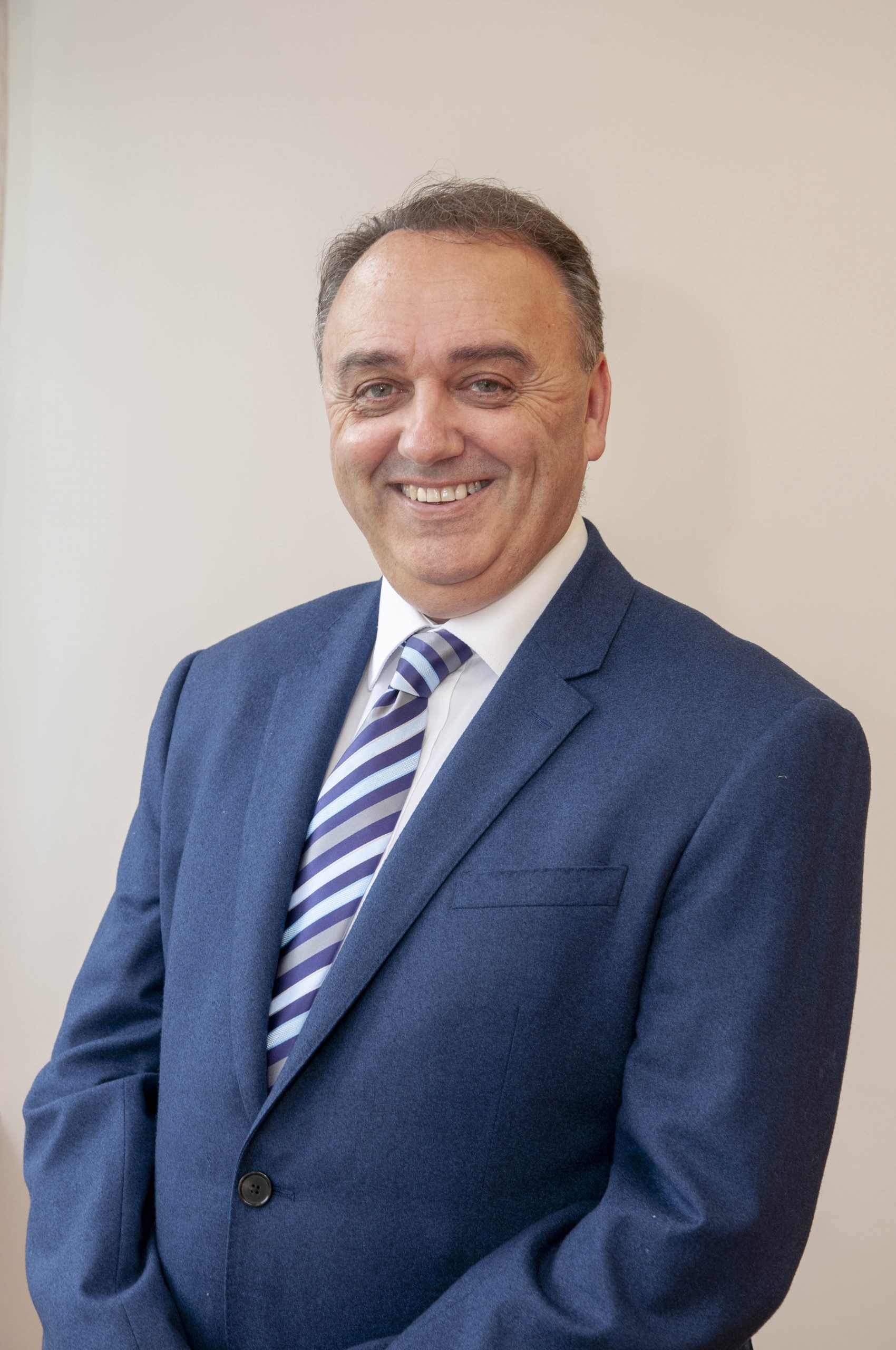 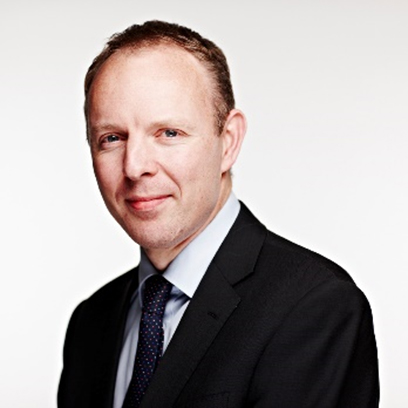