Maltacourt, a privately owned international freight forwarder, specialises in import, export and warehousing across all modes – road, air and sea. Formed in Widnes in 1981, Maltacourt has always had its Head Office based in the local area, with supporting offices at Heathrow and Edinburgh.

Adam Williams, Commercial Director, says: “By relocating to The Heath, Maltacourt can continue to have its head-office in the region where it was first founded, which allows us to continue to support our local, northern client base. Meanwhile, we are continuing coverage with sister offices in London and Edinburgh, across the spine of the UK and the major commercial hubs of the country.

“After 10 years located at Daresbury, in a self-contained office building, we felt the time was right to relocate to The Heath after originally exploring the move back in 2015. We feel The Heath offers a more social and community feel for our staff and brings us closer to the local amenities of the surrounding area our staff crave, as well as providing excellent on-site services. We’re also hoping to benefit from the increased opportunity to meet likeminded businesses and network with those currently working and operating out of The Heath.”

Initially about a fifth of Maltacourt’s 30-strong workforce will be
based at The Heath. 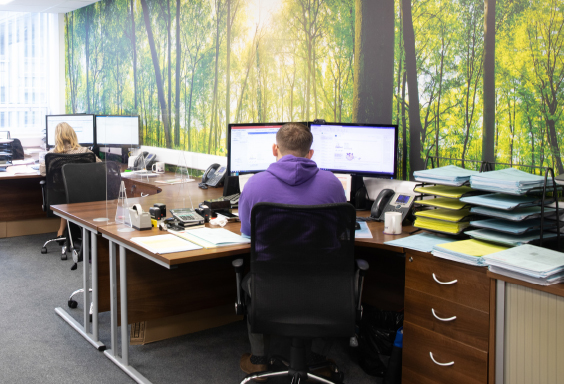