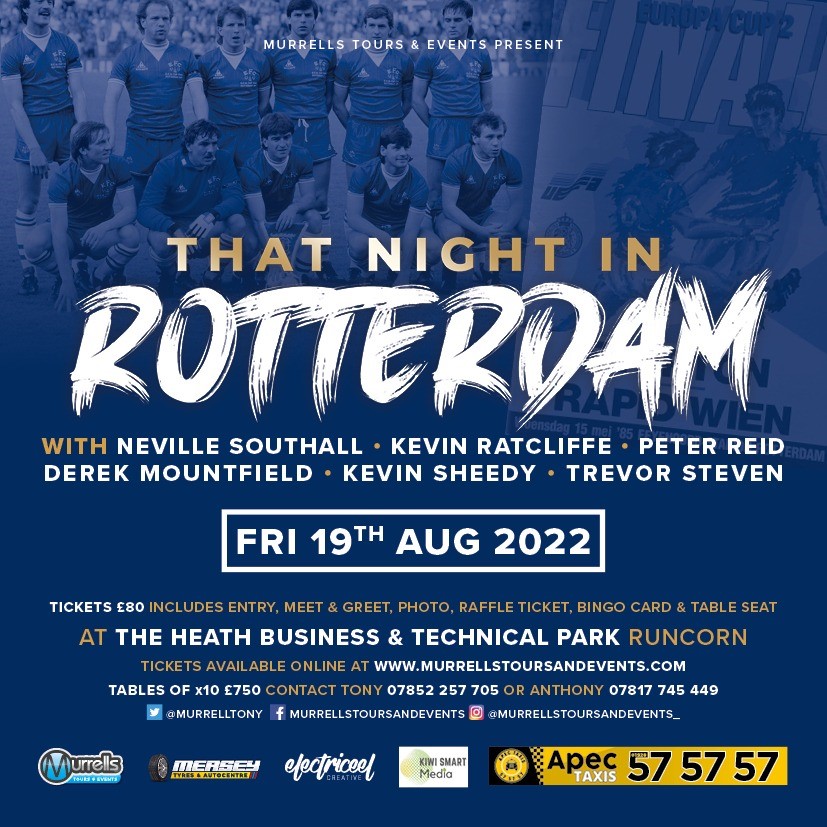 That Night In Rotterdam

Everton arrived in Rotterdam for the European Cup Winners’ Cup final at the end of a long, hard season.

There were many who feared this might be the night the Blues were made to pay for their relentless pursuit of a much-vaunted ‘treble’.

However, having overcome the mighty Bayern Munich in the semi-final, Howard Kendall’s side were in confident mood.

Having already clinched their first league championship for 15 years, they had to face the tough-tackling Austrians, controversial conquerors of Celtic in an earlier round. Four days later, they would walk out at Wembley in a bid to retain the FA Cup against Manchester United.

Everton were the favourites in Rotterdam as the throngs of blue and green bedecked supporters gathered in the Dutch town on that memorable May evening. 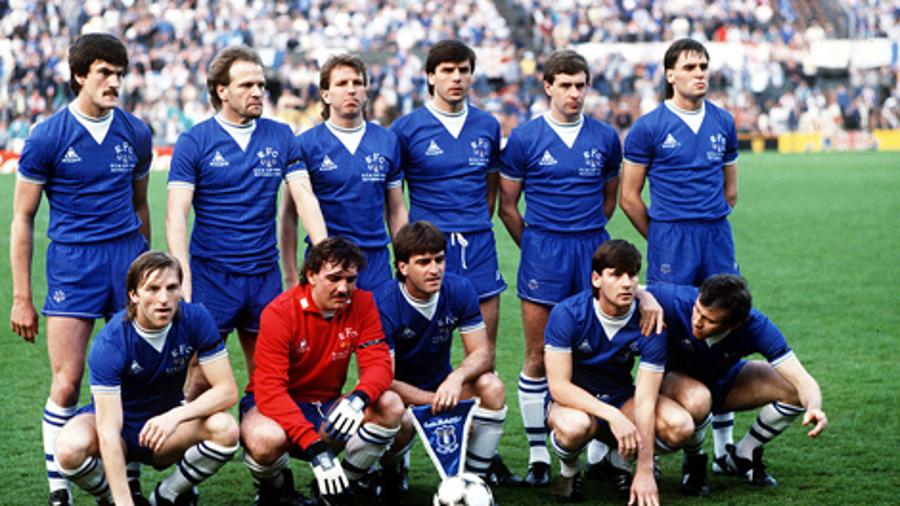 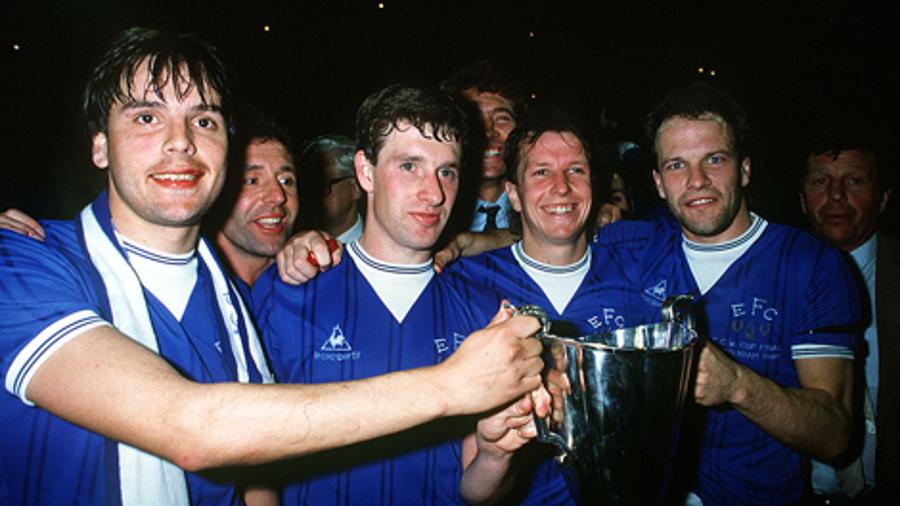 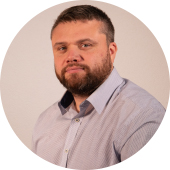